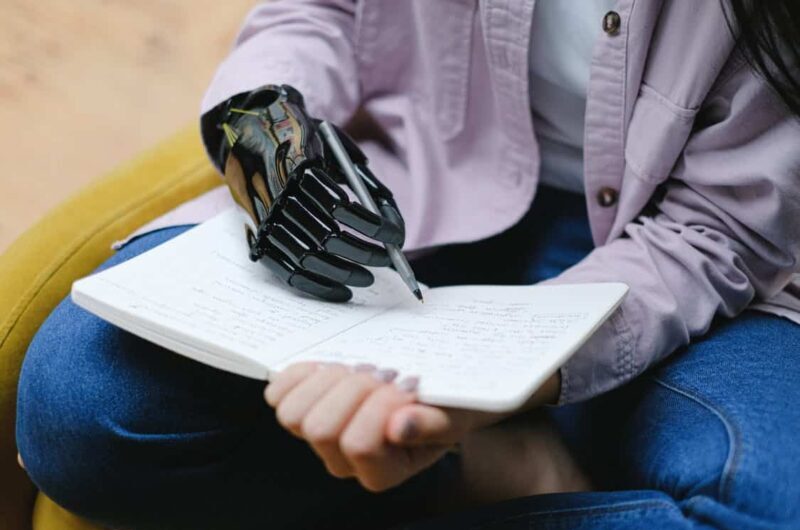 Today we will be looking at a rare condition called Apotemnophilia – including why it occurs, what people do to cope, dangerous measures people can sometimes resort to, and moral dilemmas doctors are faced with.

The Sparse History of Apotemnophilia

The term “apotemnophiliac” was first coined in 1973 by British psychiatrist Richard Schultes. It comes from the Greek base of ἀποτεμν- “apotemn-” meaning “to cut off” and -φια “-philia” meaning “love”. It’s caused by dysfunction of the right parietal lobe leading to a distorted body image.

The combination between the original name and the first reported case has left a lingering stigma around the disorder – that all people who suffer from Apotemnophilia have a sexual desire linked to the condition. Some people do, but this is just a small percentage.

In fact, most people simply describe feeling like one or more of their limbs feels “foreign” to their bodies – like it doesn’t belong.  This is why a more proper term of Bodily Integrity Identity Disorder (BIID) was later coined.

How Bad Can Apotemnophilia Get?

This condition isn’t just rare in people, there isn’t a lot of research on it either. This is because many people are too embarrassed to reach out for help. Or, they figure that a doctor would never agree to amputate a healthy limb, so they don’t bother talking to any medical professionals.

And, even if Apotemnophilia sits on the border between a physical and psychological condition, therapists don’t have a lot of case reports either. They also don’t have many tools or targeted medication to help their patients.

This can leave people who have this condition in a forlorn state. Some people might only suffer from daily anxiety (which we know can have physical repercussions as time goes by), but it can go as far as some people trying to amputate the limb themselves or thoughts of suicide.

FACT: As an extra tidbit of interesting information, there is also a condition where people are scared of those with amputations – called Apotemnophobia.

Here is where things get sticky for doctors.  Let’s say they are faced with a patient who wants a healthy limb removed. Also, the person is well aware of all the risks and recoveries). On one hand, they have taken a moral and legal oath to do no harm. But on the other hand, does leaving the limb on put the patient in a state of possible harm? Is their right to happiness more important?

And, let’s take it a step further. In very rare cases, some people wish to be totally paralyzed (that any bodily movement feels wrong). What should be done then?

Besides this, what extra medical care can be offered?

Therapists really only have Cognitive Behavioral Therapy and anti-anxiety or anti-depressant medication to work with. That’s if they even have patients come in and admit to having this condition.

As mentioned before, there’s not a lot known about this condition. But medical professionals know there are people out there that are suffering but not coming forward for help.

If you or anyone you know might have this disorder, let them know they are not alone. There are people out there that want to help. And, by stepping forward, they add their experiences to the medical pool of knowledge. This helps doctors hone better treatments, medications, or solve medical dilemmas, etc. So, others that come forward will benefit.