Frontal Lobe: Areas, functions and disorders related to it 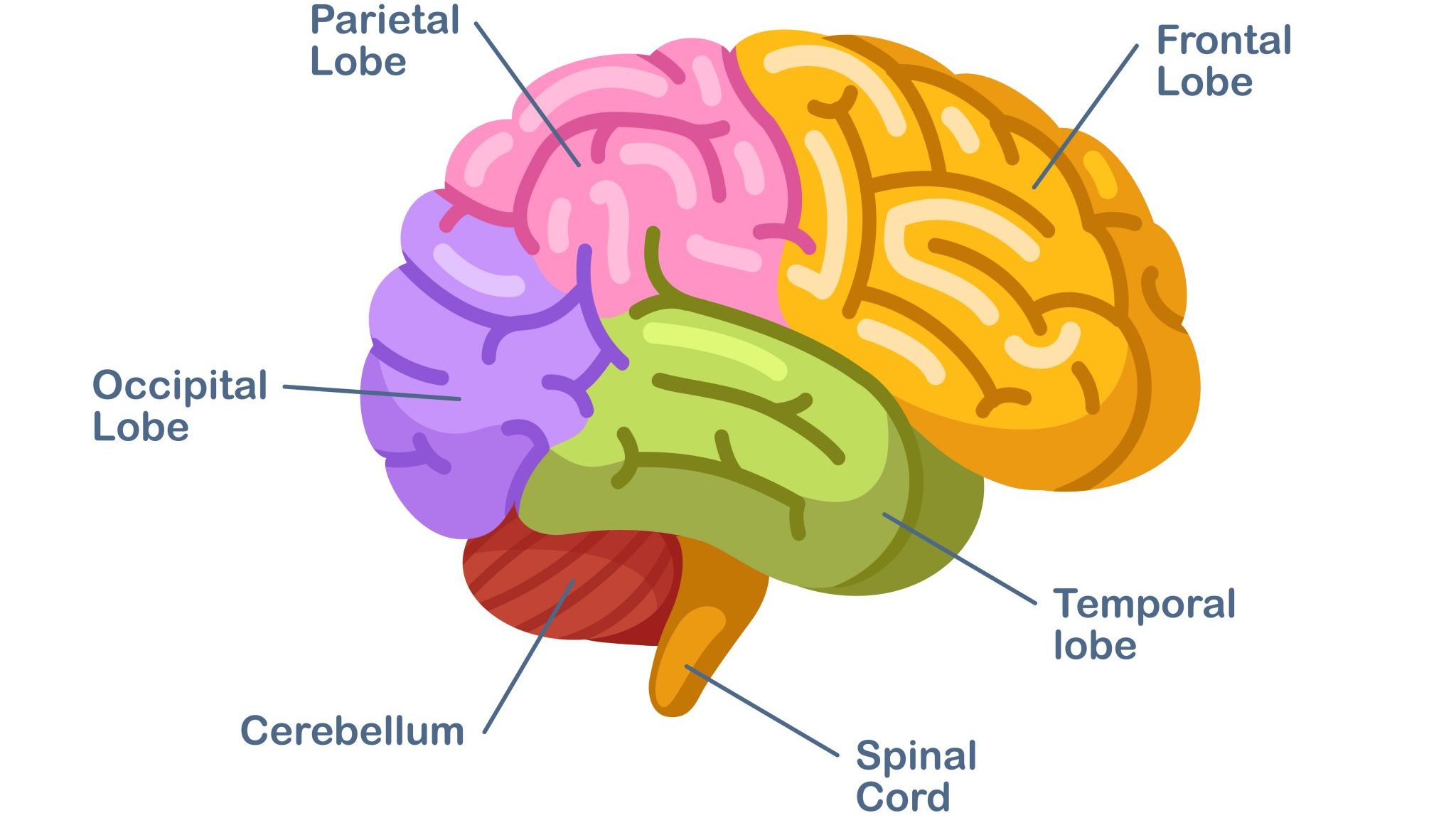 The brain is divided into four lobes, differentiated by their location and functions. In this article, we are going to focus on one of the lobes: the frontal lobe. The frontal lobe is the biggest lobe in the brain and the most important lobe for the human species.

The Frontal lobe is located at the front of the brain, at the front of each cerebral hemisphere and in front of the parietal lobe. It is considered the most important lobe due to its functions and because it takes up one-third of the total brain. In other species its volume is inferior (chimpanzees 17% and dogs 7%).

The functions of the frontal lobe depend on the area we focus on. It plays a part on movement control as well as in high-level mental functions or behavior and emotional control. The frontal lobe is divided into two main areas: the motor cortex and the prefrontal cortex.

Motor cortex in the frontal lobe

The main function of the motor cortex is to control voluntary movement, including the ones in expressive language, writing, and ocular movement. This cortex is divided into three areas:

Sends commands to the neurons in the brain stems and spinal cord. These neurons are in charge of specific voluntary movements. Inside the primary motor cortex, of both hemispheres, there is a representation of the contralateral half of the body. That is, in each hemisphere, there is a representation of the opposite side of the body.This is known as the motor homunculus and it is inverted, therefore the head is represented at the bottom.

It’s considered the center for producing speech, writing, and also in language processing and comprehension. It coordinates movements of the mouth, larynx and respiratory organs that control language expression. Injuries can produce different language disorders.

Prefrontal Cortex of the Front lobe

The prefrontal cortex is located in the front part of the frontal lobe. It is considered the ultimate expression of human brain development. It is responsible for cognition, behavior and emotional activity. Prefrontal cortex receives information from the limbic system (involved in emotional control) and acts as a mediator between cognition and feelings through executive functions. Executive functions are a set of cognitive skills necessary for controlling and self-regulating your behavior. Within the prefrontal cortex, three areas or circuits are important: dorsolateral, anterior and orbital cingulum.

Dorsolateral area of the frontal lobe

It is one of the most recently evolved parts of the human brain. It establishes connections with the other three brain areas and transforms the information into thoughts, decisions, plans, and actions. It is in charge of superior cognitive abilities such as:

Anterior cingulum of the frontal lobe

This area regulates motivational processes. It’s also in charge of perceiving and resolving conflicts as well as regulating sustained attention.

Orbital area of the frontal lobe

This area is in charge of controlling emotion and social conduct. It regulates emotional processing, controls behaviors based on context and detects beneficial or detrimental change.

A neuroscientist explains the frontal lobe and the types of disorders that can happen after an injury.

Frontal Lobe: Disorders related to it

As we have explained, the frontal lobe is involved in different processes (motors, cognitive, emotional and behavioral). This is why disorders due to injuries suffered to this area can vary from concussion symptoms to others more severe.

Injuries to the primary or premotor cortex can cause difficulties in the velocity, execution and movement coordination, all leading to different types of apraxia. Apraxia is a disorder in which the individual has difficulty with the motor planning to perform tasks or movements when asked, provided that the request or command is understood and he/she is willing to perform the task. A University of Toronto scientist has discovered the brain’s frontal lobe is involved in pain transmission to the spine. If his findings in animals bear out in people, the discovery could lead to a new class of non-addictive painkillers.

Apart from the apraxias, other disorders can be developed from injuries to the frontal lobe, such as language disorders or aphasias.

It consists of a group of symptoms, cognitive, behavioral and emotional that tend to happen together. However, the symptoms are going to depend on the injured area:

An injury in this area is usually related to cognitive problems such as:

The symptoms of an injury in this area are more behavioral. The person’s behavior tends to be uninhibited.

The frontal lobe is incredibly important for humans to function to their full potential. Even without brain injury, it’s crucial to maintain our cognitive skills active. CogniFit offers a complete assessment of your cognitive skills and brain training not only as a rehabilitation due to injury, dementia, etc. but it can also strengthen your current neural patterns. Brain health is essential to lead a full life.
Hope you liked this article, feel free to leave a message below!
This article is originally in Spanish written by Natalia Pasquin Mora, translated by Alejandra Salazar.