The Dangers of Multitasking and Distracted Driving

So much to do, so little time. In today’s demanding world, its hard to just do one thing at a time. We’ve become masters at the art of multitasking-  so much so that we rely on it in order to get most of our work done. While it can be really useful at times, multitasking and distracted driving is a dangerous mix.

Our brains already have so much to deal with when we drive. It’s split between processing our surroundings, synchronizing our movements, recalling related experiences, and analyzing options for potential situations. When we throw in a phone conversation or our favorite song, that’s when things tend to get a little out of control.

Both the left and the right sides work in harmony towards a common goal. But when we split between two different goals, we’re forcing the two sides to separate. Research using fMRI technology from the Institut National de la Santé et de la Recherche Médicale (INSERM) in Paris, France shows this. When they told participants that they would receive a reward for doing one of two tasks, one side of the prefrontal cortex showed an increase in activity. When the participants were told that they would receive a larger reward for doing the other task, the other side of the brain showed more activity. Interestingly, when participants were given a third task, they made three times more mistakes than when they just had two tasks.

So… how do multitasking and distracted driving relate?

Have you ever had those moments where you caught yourself just a little spaced out while driving? Yet you somehow ended up where you needed to be safe and sound.  That’s because once you’re trained enough at driving, the processes become automatic. It’s like learning how to ride a bike- once you’ve learned how to do it, you don’t have to think about it anymore. This is because of the brain’s amazing ability to change its structure in response to our environment. When we first learn to ride a bike, we are creating and strengthening synaptic connections in our brain thanks to brain plasticity. The more we practice riding, the easier it is for the brain to just let those connections take over, without you thinking about it. This phenomenon is called brain plasticity. It’s what allows us to recover after brain damage occurs, and it’s key to keeping our brain healthy.

That’s how our brain is able to do so many complex things at a time when we drive. The more we train ourselves to have those skills, the easier it is for the brain to do it without us putting in conscious effort.

So what’s the problem? When we put in conscious effort into multiple tasks, we’re putting a lot of strain on the brain. Not only does it have to keep the automatic processes going, but it has to worry about how it’s going to make that phone call, or how it’s going to change the radio for your favorite station. And the more work we put on the brain, the less its able to do. The more tasks we add on, the greater the increase of error and the greater the decrease in the quality of the completed task. 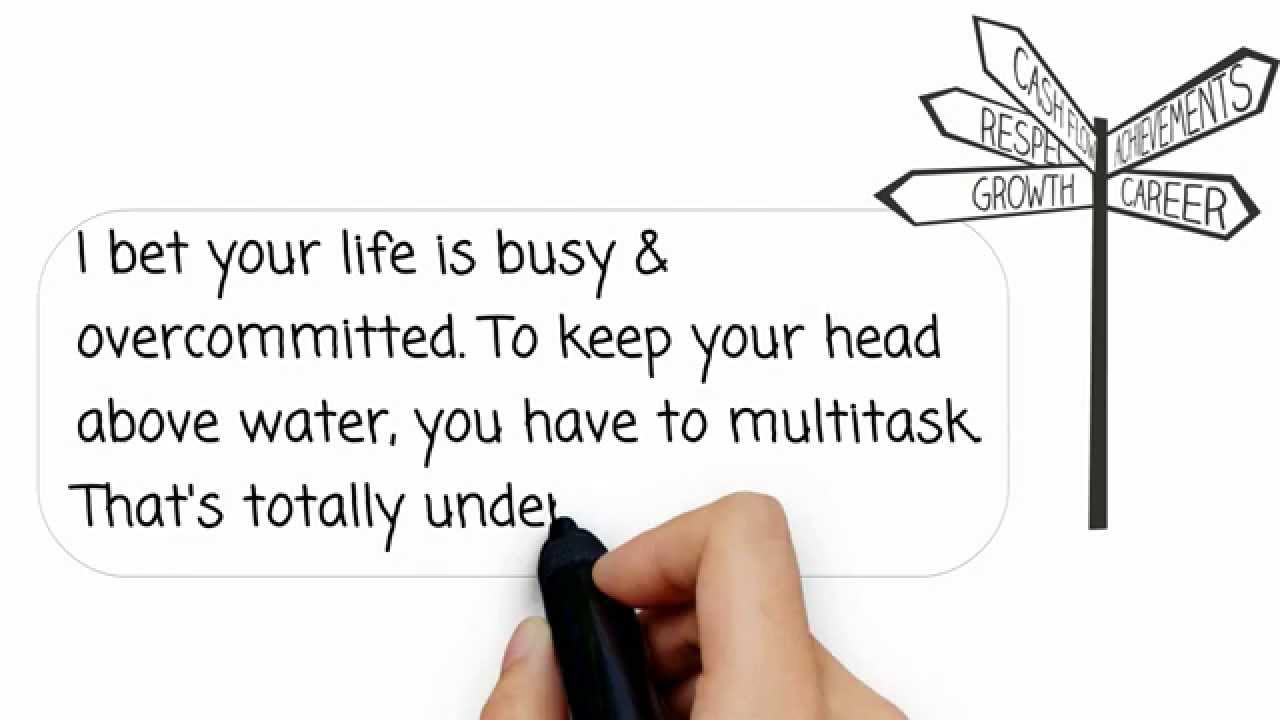 But I’m great at multitasking, nothing will happen to me.

We all like to think that that we have amazing multitasking skills. It’s often tempting to look over to your phone just for a few seconds. But let’s say you just took your eyes off the road for 5 seconds. At 55 mph, its enough to drive the length of a football field blindfolded. Now put in pedestrians and the other motorists around you, and that’s a recipe for disaster. 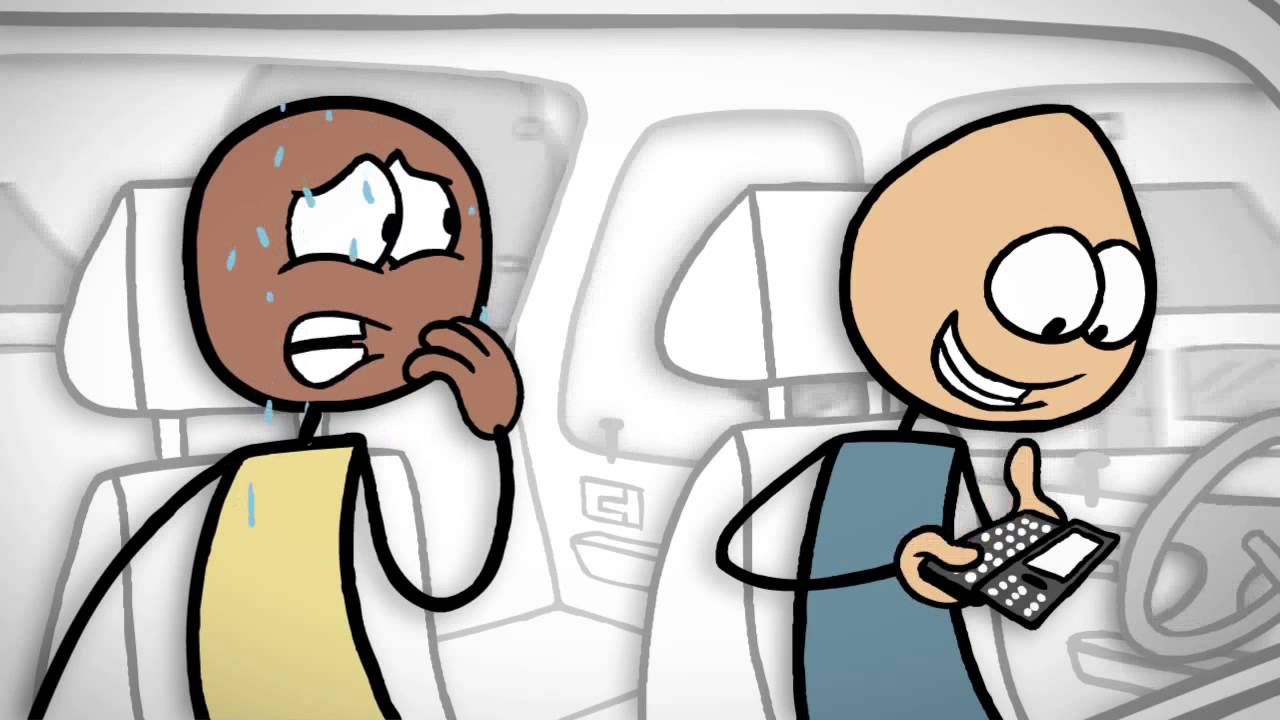 The road is not the place to show off your multitasking skills. Your brain already has so much to deal with when we drive. Giving it more things to do will not only cause fatigue and increase stress, but it will also increase your number of errors and lower the quality of your driving. And with the number of potential dangers you can face on the road, there really is no room for any of that.

For more information about how you can prevent distracted driving, click here.

Shop Talk: The Do’s and Don’ts of Daddy-ing

How to Remember Everything: Memory Techniques