Losing Your Train of Thought – What Happens In the Brain 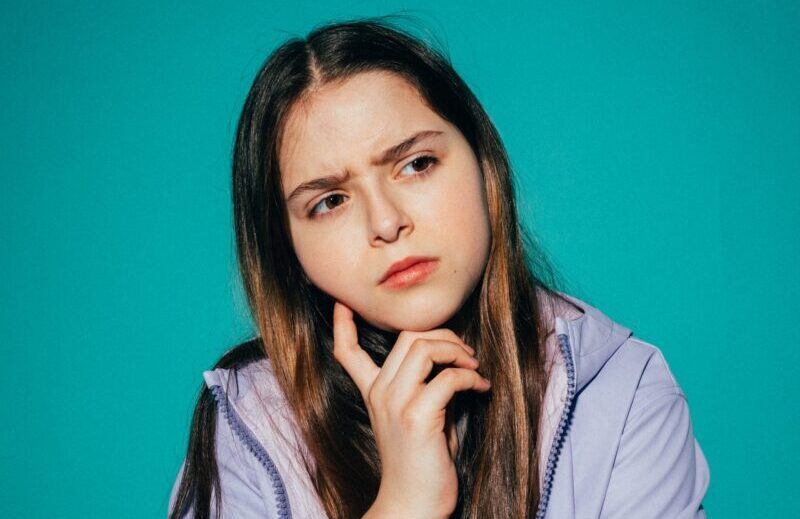 Have you ever been in the middle of writing an important email, just to have a co-worker run up and beg for help? Maybe you walk into a room with a plan in mind, but your kids run by screaming in some game and whatever was in your brain just goes POOF!

Losing your train of thought is something everyone has to deal with.

But did you ever wonder why it happens? Why do our brains suddenly erase the need to find our keys or remember what to get next on our mental shopping list? Well, the answer is quite fascinating. And today, we aren’t just going to look at why our minds lose our train of thought, but at an interesting study that looked into aspects of this very primal phenomenon.

Train of Thought – What Happens In The Brain?

To find out what happens in the brain, we have to look at a bigger picture – our bodies.

Everyone, at some point, has experienced the need to immediately stop their physical movements. You’ve had to “put on the brakes” because…

It’s this last example that is the most powerful. You instantly stop and your body goes on high alert. There are instances where this can be useful. But if we go back to our ancestors, we see why the “body brakes” really are a necessary “hard-wired” part of our brain.

We were wanderers through nature. We were hunters and gatherers. So, when we heard a noise. It was life-saving to free our bodies to look for danger. Because that noise could have been a predator ready to pounce.

As it turns out, one study showed that the area of the brain that puts the brakes on the body, might also be responsible for “clearing” your brain when something suddenly gets in your way or distracts you in a significant way.

One study called “Surprise Disrupts Cognition Via a Fronto-Basal Ganglia Suppressive Mechanism” was carried out at Oxford University.

In this study, Aron focus on the subthalamic nucleus (STN), which is a “small lens-shaped cluster of densely packed neurons in the midbrain that is part of the basal ganglia system which inhibits movements.”

Twenty healthy subjects had their signals analyzed from the scalp with EEG. But there were also subjects who suffered from Parkinson’s who had electrode implants in their STNs (keeping in mind that deep brain stimulation is one of the main therapies for those with this disease. Meaning, it wasn’t strange to have the implants there in the first place.)

What did they have to do?

Now, you would think that a simple bird chirp wouldn’t be enough to distract and “clear the brain.” Most people would think it would take something like a child screaming or an intrusive car horn.

The subjects’ brain activity was recorded throughout the entire process. And, in the end, the results showed that even minor events/triggers were enough to make someone lose their train of thought. Their STN didn’t stop their bodies. It “stopped” their brains.

Also, the study showed that the more focus the subject put into the task and the more their working memory was affected when an interruption came.

Losing Train of Thought – What Does This All Mean?

Well, naturally it’s good to have this reaction as a hard-wired part of our minds and bodies. After all, we can always find our way back to whatever we forgot.

But where it gets interesting is for Parkinson’s patients. One of the aspects of the disease is the inability to change focus. Perhaps answers could be found in further testing in this area? But keep in mind this is still speculation.

While there are a plethora of studies going on about the brain. For those of us who are not part of tests that involve electrodes plugged into who-knows-where, it’s still quite interesting to know how our brains work.

When you’re suddenly distracted and your mind goes blank, you have your ancestral survival instincts to thank for that – specifically the evolution of the basal ganglia system. And certainly don’t brush it off as something useless in today’s world! It might be annoying to forget why you walked into a room. However, it might save you from falling down some stairs!

Want to play brain games to help your memory?