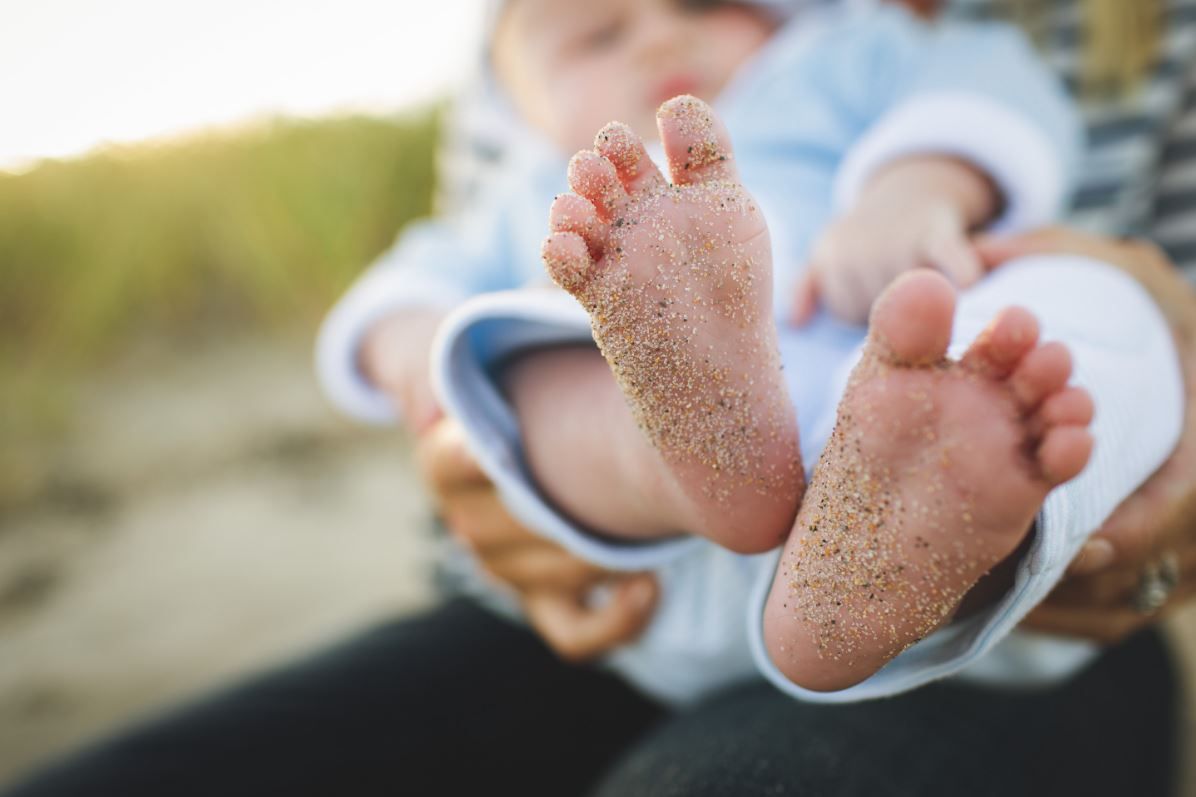 Piaget theory. How can I tell if my child is developing properly for his age? How do children think, and what are the stages of their cognitive development? Is it normal for my daughter to make mistakes when she talks or tries to reason? The Piaget Theory explains the different developmental stages of children. Find out if your child is developing properly for their age. We’ll help you find the answers! The Piaget Theory affirms that children go through specific stages according to their intellect and ability to perceive mature relationships. These childhood stages occur in the same order in all children, across all cultures and backgrounds. However, the age at which the stage comes may vary slightly from child to child.

Both of these concepts Piaget said were essential and couldn’t exist without the other. To assimilate an object into an existing mental schema, one first needs to take into account or accommodate to the particularities of this object to a certain extent.

Parting from these concepts on how the world is processed, he decided to explore how do children develop cognitively.

It’s quite common for young children to have trouble empathizing as an adult might, and they will likely have egocentric thinking depending on their age and abilities, just like it’s normal for them to make mistakes.

During childhood, children will have a natural cognitive development stage where the child “learns to think”, or interact in the world in which they live. Doing this requires a series of evolutionary changes in the child’s life, marked by stages throughout all of their childhood, from the time they’re born until pre-adolescence. These stages, where certain cognitive abilities will be developed, are known to be divided according to the Piaget stages.

What is the Piaget Theory? Jean Piaget (Swiss psychologist and biologist) conducted a number of studies about childhood, dividing it into stages called Stages. Piaget Theory classifies the stages during the cognitive development of a child into different ages.

Piaget stages are a set of stages in the human development process that occurs in time. For example, the type of language that children use will depend on their age (cooing, made-up words, pseudowords, using the third person, echolalia, etc.), as well as their thinking (self-centered, in that everything happening in the world is happening in front of him or her), or physical skills (mimic, crawling, walking, running, etc.). All of this cognitive process development happens continuously and progressively in the Piaget stages, depending on the approximate age.

Will every developmental stage happen at the exact same time, according to the Piaget Theory?

No, not all children will hit the same stages at exactly the same age, but there are “sensitive periods” for all ages, where it is more probable that a child will develop certain cognitive skills. Developmentally, it is easier to learn a determined skill at a specific age, like learning the beginning of language at about age one and perfecting it at about age 7.

Cognitive development stages in children according to Piaget Theory

This developmental stage is characterized by how the child understands the world, bringing together sensory experience with the physical activity. This is the period where the child improves innate reflexes.

Piaget Theory during this stage establishes six sub-stages that are:

Piaget Theory What can we do to promote the cognitive development of the child in the sensory-motor stage (from 0 to 2 years old)?

“Egocentric” thinking, according to Piaget Theory: Why do children in this stage have such a hard time putting themselves in other people’s position? This may be related to the “Theory of the Mind”, which refers to the ability to put yourself in someone else’s mind or in “someone else’s shoes”. Children won’t be able to do this until about 4-5 years old, which is why until they reach this age, children will think that others think how they do. This theory helps explain why children don’t know how to lie or use irony until about 5 years-old.

Each of these limitations of the pre-logical stage will be overcome at about 6 or 7 years-old, in the next cognitive developmental stage, and will consolidate until about 14 or 15 years-old.

Piaget Theory What can we do to help the cognitive development of the child in the pre-operational stage (from 2 to 7 years old)?

The second-to-last stage of Piaget Theory is when children start to use logic thinking, but only in concrete situations. It is at this stage that the child will be able to do more difficult and complex tasks that require logic, like math problems. However, while their ability to use logical thinking has advanced, their logic may have certain limitations during this period: the “here and now” will always be easy. Children at this age will still not use abstract thinking. In other words, they will be able to apply their knowledge to a subject that they don’t know, but it’s still difficult at this age.

Conservation: it is the understanding that something stays the same quantity even though its appearance changes. Watch the following video for examples on how to test conservation.

Classification: It is the ability to identify the properties of categories, to relate categories or classes to one another, and use the categorical information to solve problems.  For example, group objects according to some dimension they share.

Seriation: The ability to mentally arrange items along with a quantifiable dimension, such as height or weight.

Reversibility: The ability to recognize that numbers or objects can be changed and returned to their original condition. For example, during this stage, a child understands that a favorite ball that deflates is not gone but can be filled with air again and put back into play.

Transitivity: The ability to recognize relationships among various things in a serial order. For example, when told to put away his books according to height, the child recognizes that he starts with placing the tallest one on one end of the bookshelf and the shortest one ends up at the other end.

Decentering: The ability to consider multiple aspects of a situation. For example, a child is given the chance to choose between two candies, he chooses one according to his favorite flavor regardless of the fact they were both the same size and color.

Piaget Theory What can we do to help cognitive development in the specific period (7 to 11 years)?

Piaget Theory What can we do to help the cognitive development of children and adolescents 11 years and older? 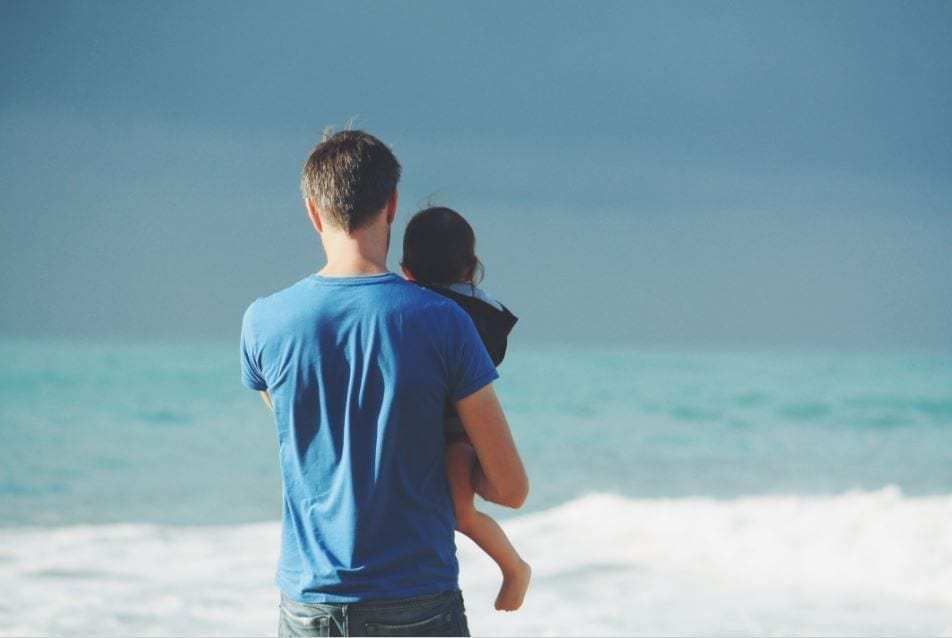 Piaget Theory: Should you be worried about a delay in your child’s development?

Piaget not only studied children’s developmental stages, he also recognized that cognitive development is closely tied to moral development and was particularly interested in the way children’s thoughts about morality changed over time.

Piaget established that morality is one’s ability to distinguish between wrong and right and to be able to act on this distinction. He established that there are three stages of moral development in children.

In this stage, children have little to no understanding of rules. It’s difficult for them to carry out mental operations, therefore, the behavior is regulated from outside the child, by a parent, caretaker, etc. This stage happens simultaneously with the Sensorimotor and Pre-operational stage.

In this stage, rules are rigid and are made by adults. Rules will determine what is right and what is wrong. Children in this stage are completely obedient to authority. The rules are inflexible to these children. They also judge how wrong something might be by its immediate consequence or punishment not by intention. Adults tend to feel more comfortable during this stage since the rules are handed down to the children without discussion. This stage happens during the preoperational and concrete operational developmental stages.

Here the emphasis is more towards cooperation. Rules are changeable under certain circumstances and with mutual consent. Piaget states that children learn to critically evaluate rules and apply them based on cooperation and respect for others. Different from the previous stage, now the intention is an important concept. They judge how wrong an action might be by the intention of the person and the punishment is adjusted accordingly. They also begin to understand that the difference between right and wrong is not an absolute but instead must take into account changing variables such as context, motivation, abilities, and intentions.

As they grow, children begin to realize that when situations are handled in a manner that seems fair, reasonable, and beneficial to all, it becomes easier for people to accept and honor the decision. This concept of fairness is called reciprocity. They later switch to ideal reciprocity which refers to a type of fairness beyond simple reciprocity and includes a consideration of another person’s best interests and feelings, applying a bit of emotional intelligence.

“Do unto others as you would have them do unto you”

It’s the best description of putting yourself in another person’s shoes. According to Piaget, once ideal reciprocity has been reached moral development has been completed.

Piaget Theory, aside from explaining the different stages of development in children, also talks about the magic of children, which their egocentric thinking, their curiosity for the works, and their innocence, which can help us, as adults, reflect and understand how the child sees the world.

This article was originally written in Spanish and translated into English.