Synapses: How Your Brain Communicates

A synapse is the space between two neurons which allows for neural communication, or synaptic transmission. Synapses are found throughout the body, not just located in the brain. They project onto muscles to allow muscle contraction, as well as enable a multitude of other functions that the nervous system covers.

It might be helpful to familiarize yourself with neuron cell body and structure and function when understanding the synapse!

Parts of a Synapse

As a synapse is the gap in between two neurons, we need to establish which neuron sends out the signals and which neuron receives those signals.

Parts of a Synapse: The Role of the Presynaptic Neuron

Once the neurotransmitters are released, they can act on receptors on the postsynaptic neuron.

Parts of a Synapse: The Role of the Postsynaptic Neuron

Where Are Synapses Located in the Brain?

A good example of the location of synapses in the body is the neuromuscular junction. A neuromuscular junction is made up of a motor neuron and a muscle fiber, which is part of the peripheral nervous system. In this case, there is no postsynaptic neuron, but the muscle fiber has a specialized area that acts synonymously to how a postsynaptic neuron would respond. This area is called the motor end plate and has receptors that bind with the neurotransmitters released into the synapse.

The presynaptic neuron in the neuromuscular junction needed to be told to release acetylcholine into the synapse. This doesn’t occur through the neuron’s own volition, but rather through a series of other neurons communicating with each other through synapses.

What do Synapses do?

When introducing the role of the presynaptic neuron above, the excitative qualities of an action potential were mentioned. Action potentials are the way that neurons can send information they receive down their axons and, hopefully, initiate the continuation of the signal to another neuron. These action potentials are created by a depolarizing current. 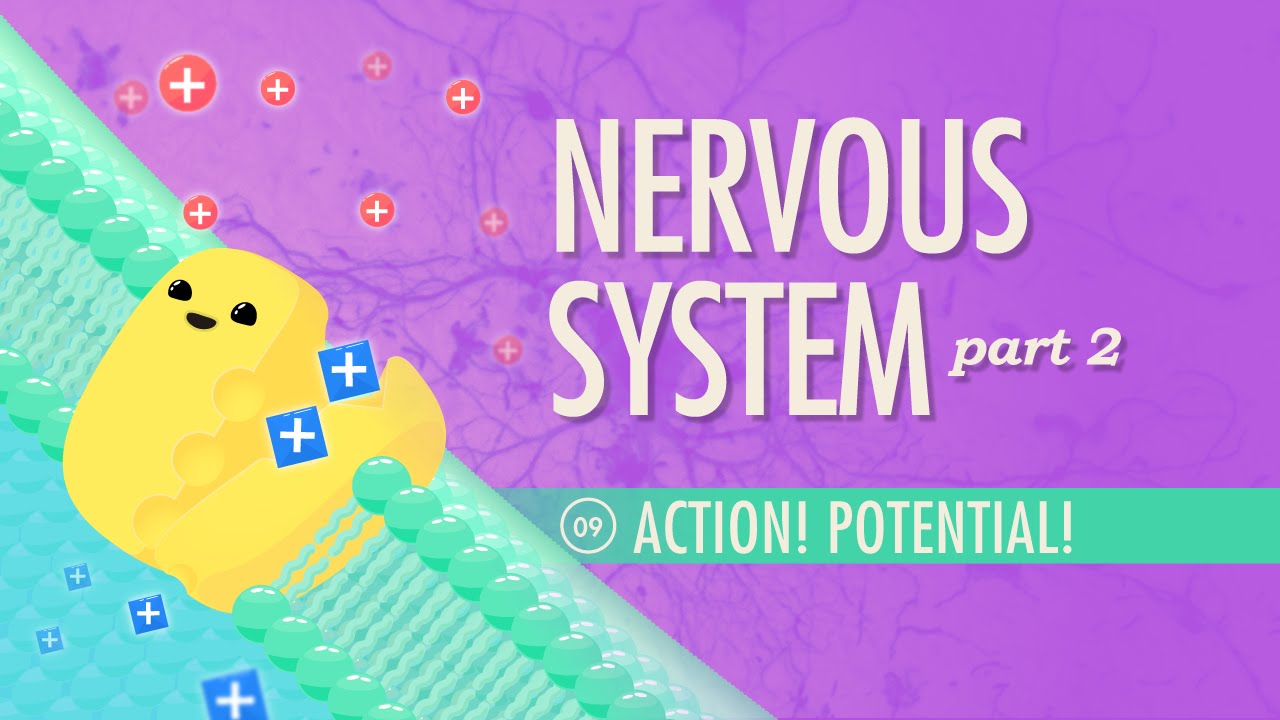 Action potentials allow for electrical signals to be sent down a neuron’s axon, and then the signal can be transmitted to the other neurons by a synapse. As stated before by introducing the role of the presynaptic neuron, neurotransmitters are released into the synapse in order for the signal to be transmitted to the next neuron. The chemical release is then received by the postsynaptic neuron and then converted back into an electrical signal in order to reach other neurons.

Although, not all synapses function on chemical or neurotransmitter release. Many synapses in the brain are purely electrical.

Chemical synapses are any type of synapse that uses neurotransmitters in order to conduct an impulse over the small gap in between the presynaptic and postsynaptic neurons. These types of synapses are not in physical contact with each other. Since the transmission of a signal depends on the release of chemicals, a signal can only flow in one direction. This direction is downward from presynaptic to the postsynaptic neuron. As previously stated, these types of neurons are widely spread throughout the body.

The chemicals released in these types of synapses ways excite the following neuron. The neurotransmitters can bind to the receptors on the postsynaptic neuron and have an inhibitory effect as well. When inhibition occurs, signal propagation is prevented from traveling to other neurons.

Electrical synapses are types of synapses that use electricity to conduct impulses from one neuron to the other. These synapses are in direct contact with each other through gap junctions. Gap junctions are low resistance bridges that make it possible for the continuation of an action potential to travel from a presynaptic neuron to a postsynaptic neuron.

Despite being extremely fast, these types of excitatory signals can not be carried over great lengths. Electrical synapses are mainly concentrated in specialized brain areas where there is a need for very fast action.

The best example of this is the large amount of electrical synapses in the retina, the part of the eye that receives light. Vision and visual perception are our dominant senses, and our eyes are constantly receiving visual sensory information. This information also runs on a feedback loop when we interact with our environment, which means that we receive information from our surroundings and immediately create an appropriate response to it. This is why it makes sense that electrical synapses are seen in a large concentration here. The fast action, multiple directions, and efficiently all allow for prime functionality.

Understanding synapses allow neuroscientists to further understand how communication within the brain works. This is extremely important when trying to decipher causes, and eventually, develop treatments for neurological diseases and disorders.

Knowing about synapse function is not just beneficial to neuroscientists, it is beneficial for anyone with a brain! Increased synaptic density can improve the quality of life for anyone, it is essentially a tactic for making your brain work smarter.

Natural Ways to Improve Your Synapses

Too much stress, as well as long periods of stress, can have harmful impacts on the body, especially the brain and nervous system. By reducing stress, you are reducing the amount of cortisol that is circulating throughout your body. Cortisol is important if you need to outrun a bear, but elevated levels in your daily life can damage chemical synapses all over the body. Stress and aging are also closely related, so controlling your stress levels may help you prevent early aging.

Chemical synapses are susceptible to desensitization, which will occur is abnormally high concentrations of a neural transmitter are fighting to stimulate a neuron.

2. Stimulate Your Brain With CogniFit Brain Games and Cognitive Assessments

It is important, at any stage in life, to keep your brain stimulated. Our synapses play an important role in keeping our brains healthy and helping them improve over time, rather than fall victim to the natural cognitive decline that occurs as we age. With the consistent training and challenging of the brain, the synapses work to perform better and more efficiently, ultimately making it possible to improve the cognitive function that may have seemed lost. This is the idea behind brain or neuroplasticity and is the basis of CogniFit’s program.

CogniFit’s  brain training system works by adapting the games and tasks to each user’s cognitive level, ensuring that the brain, its neurons, and all of the synapses involved are being trained and challenged as efficiently as possible.

Exercise is very important in keeping the brain healthy. People often get frustrated within the first few weeks of a new workout regime when physical changes are not yet visible. It turns out that the first changes of regular exercise are actually neurological, starting in the brain. Exercising promotes brain growth by increasing oxygen levels in the brain. Brain growth first starts at the synaptic level. Read more about the benefits of exercise on the brain!

Hopefully, now that you’re familiar with the basic structure, ins and outs, functions, and types of synapses in the brain you can think about what is happening on a microscopic level to ensure your body is functioning at top notch. Small improvements on the synapse level can have a large effect on your overall health.

Hypothalamus: the importance of hormones in the brain

How We Listen: Is It Just The Ears That Play A Role?

Brain Plasticity – 4 Ways It Helps Our...